Jurjen de Haan Jurjen de Haan belongs to the post-war generation of the Hague School of Painting. He studied painting at the Koninklijke Accademie voor Beldende Kunste, The Hague from 1955 to 1960, including with Co Westerik. In addition to a photorealistic phase (1970s), he focused on the artistic ideas and visual language of the Cobra Group, of which Karel Appel, Constant or Asger Jorn were significant members. Their primary goal was to express emotional states immediately and spontaneously. Like the Cobra artists, Jurjen de Haan used a spontaneous style of painting to create his brightly [...] 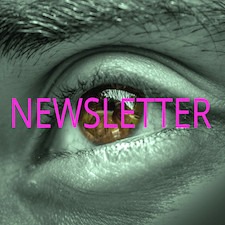 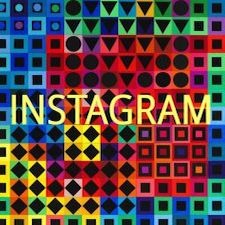 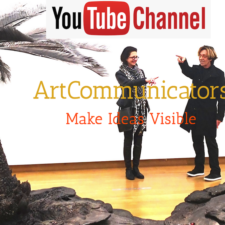 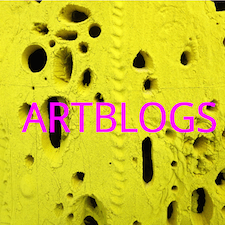 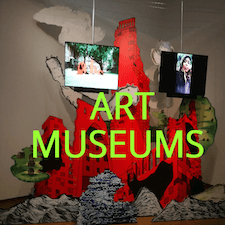 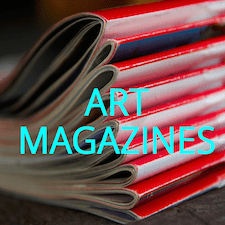